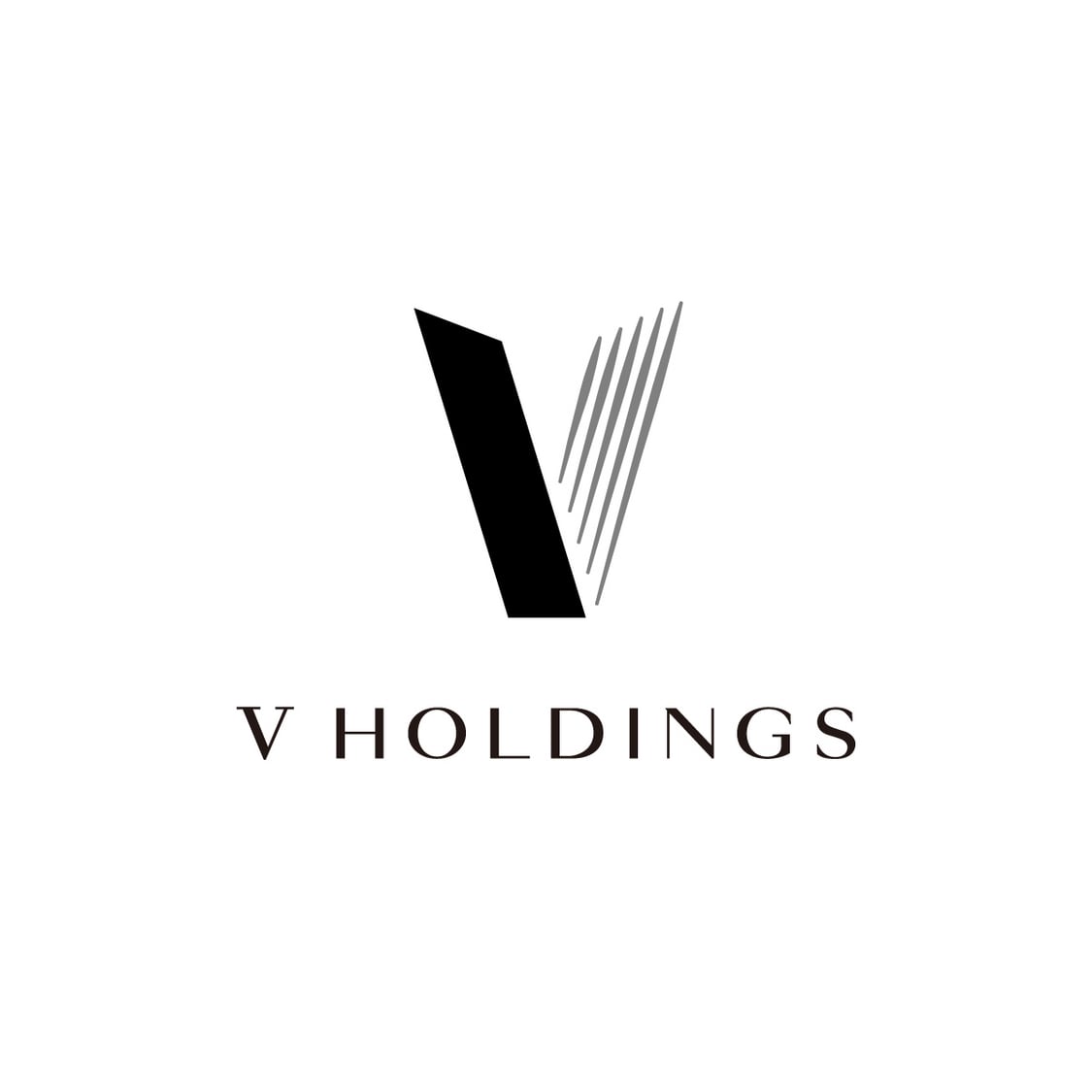 •The purpose of establishing V Holdings Inc. is as followed
MNC New York (managing SIMPLISSE) and Be-A Japan (managing Bé-A) have moved to a new corporate structure with the aim to empower women throughout their journey through womanhood and improve society with whole products offered by the two brands.

As of May 20, 2022, MNC New York and Be-A Japan will be operating under the newly established holding company, V Holdings Inc.

Both governance and future-oriented corporate structures will be enhanced in order to make mid to long-term commitments through the two brands SIMPLISSE and Bé-A.

The V in V Holdings Has five meanings.
To have a Voice, with Venture spirits, while enjoying the Voyage to become a Valuable company with a Vision.

The two companies operating under V Holdings will seek further corporate growth by maximizing synergies that leverage the brand knowledge and strengths that both companies have cultivated.

•Information regarding position changes
The following executive assignments are effective as of May 20, 2022.

We are delighted to announce the following two members have been assigned director and advisor of V Holdings Inc. 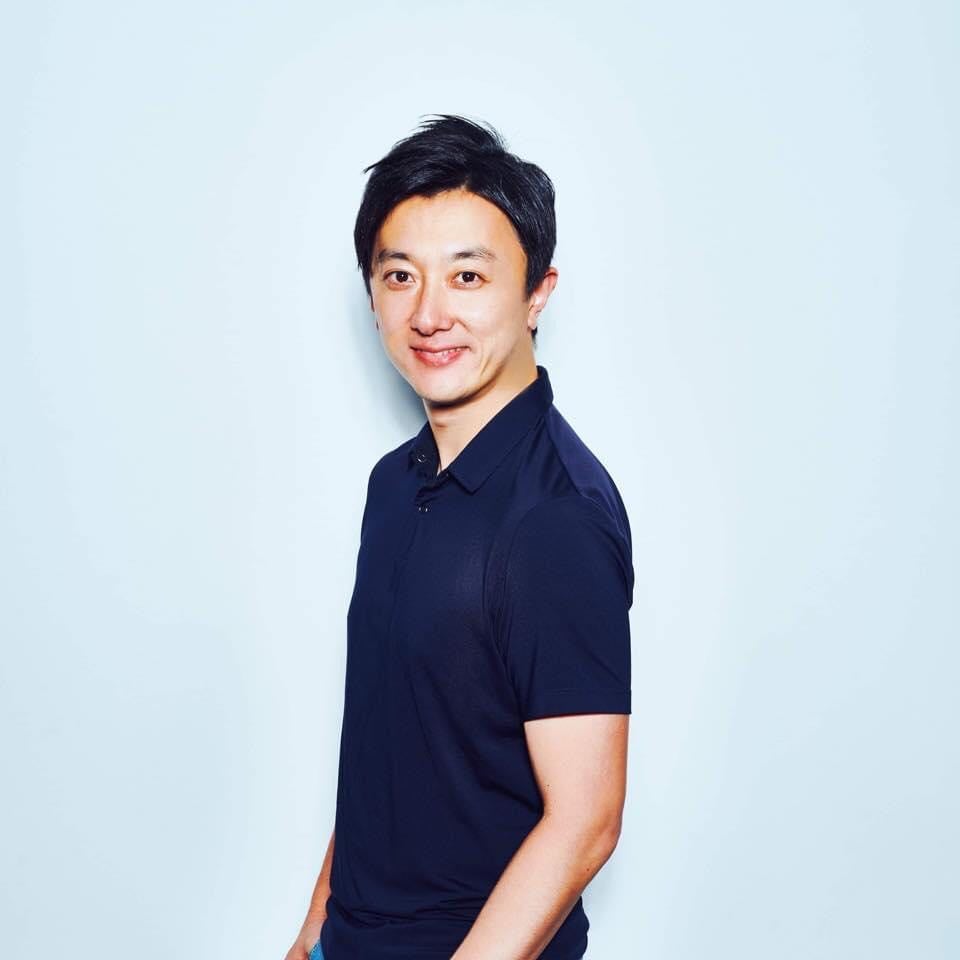 After engaging in new business development and investment operations at Mitsubishi Corporation, Kensuke Murashima has been engaged in investment banking operations as of 2007, focusing on funding for technology companies, IPOs, and M&A advisory at Morgan Stanley's Tokyo and Menlo Park offices.
He worked as a General Manager of Global Internet Banking / Global Software Banking Group Japan, on IPO such as LINE, Mercari, Raksul, and freee. In September 2020, he founded Minerva Growth Partners, an investment fund specializing in companies that are in the growth stage of the technology field. In September 2021, he became an advisor to Be-A Japan Inc. 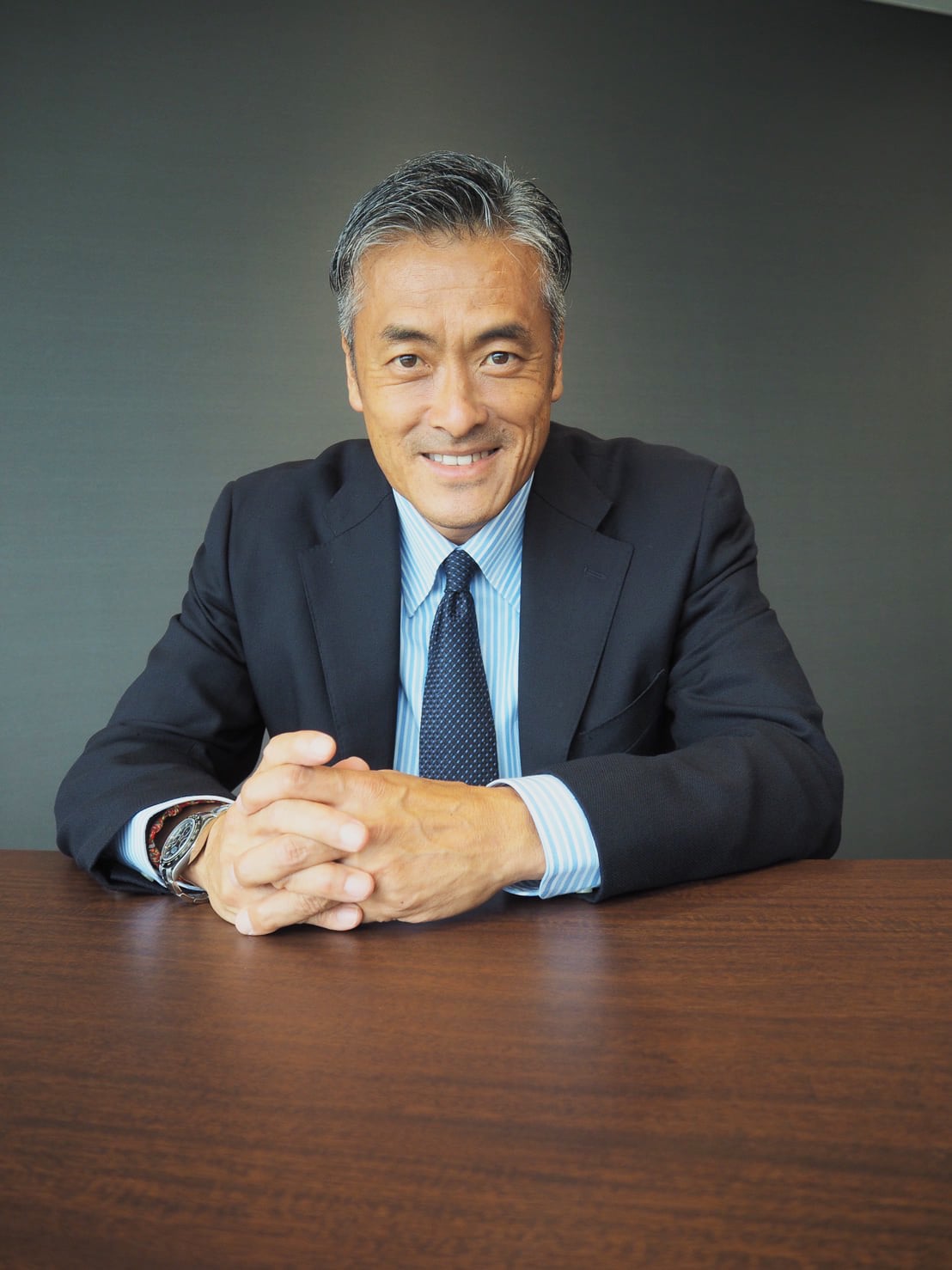 After graduating from Keio University in 1985, Genichi joined Asahi Glass Co., Ltd. (now known as AGC Co., Ltd.). Upon his return to Japan from being stationed overseas, he joined IBM Japan.
In 1998, he joined Fast Retailing Co., Ltd. and later, in 2002, became President and COO of the company. Genichi Tamatsuka then established Revamp Corporation in 2005, company engaged in corporate revitalization and business growth, taking on the position of CEO.
In November of 2010, he joined Lawson, Inc. and assumed key management positions in the company running all convenience store and overseas operations. He was appointed as President and CEO of Lawson, Inc. in May 2014, and later became the Chairman in June 2016. In June 2017, he was appointed President and CEO of Digital Hearts Holdings Co., Ltd.
As of June 2021 He occupies the position of President & Representative Director at Lotte Holdings Co., Ltd. Genichi Tamatsuka is now also serving as a part-time advisor for Digital Hearts Holdings Inc., an outside director of Transcosmos Inc., the chairman of Japan Rugby League One, and the deputy secretary of Keizai Doyukai.

MISSION
For now, to make women of Japan the happiest.
V Holdings Inc. is a company that provides support for women throughout their journey through womanhood by providing products, information, and unique services that can only be found here.

VISION
To create a society where everyone can believe in their own potential.

STATEMENT
We strive for the day where we no longer need to use the words for now.
That is why we want to make the women of Japan happy, for now.
In these modern times, we are often asked, why are we focusing on “putting the women of Japan first, for now”

More than half of Japanese women are temporarily employed. Out of the total number of government legislators, only 10% are women, ranking Japan 164th out of 193 countries in the world.
There are still many aspects of society that must be resolved in order to catch up to what is considered ideal by the changing times.
We must continue to walk through this world on our own two feet.

Women are subjected to drastic mental and physical changes through their journey through womanhood.
Our hope is to enable all women to be able to be their true selves and live an enriched life without being hindered by this reality.

SIMPLISSE, a wellness brand dedicated to enriching lives and Bé-A, a femtech brand that encourages freedom and comfort in everyday life, aim to solve the issues women in Japan face with creative products and friendly customer service as a way to influence the lives of each and every woman.
For now, Japan. For now, women.

We strive to see the day where we no longer need to use the words for now. Above all, to see a society where everyone in the world can take on an active role with their hearts full of possibilities.
That is our mission. 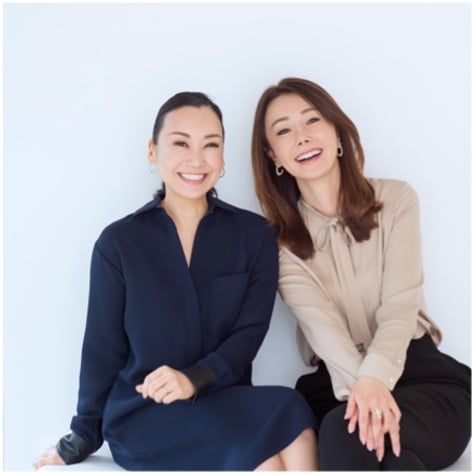 We have a strong feeling that the current times are about to go through a drastic change.

To create a society where women are no longer faced by the challenges caused by their journey through womanhood, we must focus on women, for now. Our hope is to not only make the words fem-tech and wellbeing more than just a fast trend, but to change society to value women’s health for generations to come.

It is with this ambition that we established V Holdings Inc. Together with our team of majority women, we are pushing the limit a little bit every day to achieve our goals.

We started our business in 2009 when we were in our early 30s and we are now in our late 40s.
Since starting our business together, the both of us have balanced various life events such as childbirth, motherhood, divorce and even moving overseas, all while we were still focusing on growing ourselves as new business owners.
Over the past 14 years, with the support of many people, we were able to gain numerous irreplaceable experiences and each new experience has only pushed us forward and take on new challenges with confidence, which has led us to believe that now is the most exciting time for our lives.
We are opening women to new horizons. Connecting them to the next generation with responsible innovation.

We will work passionately to contribute to our employees, customers, business partners, supporters, and all of those who believe in us, as well as to society, to create a world in which all people can move forward and believe in their potential without giving up.